The reason why there is quite a delay with new entries in the blog is that since we have left Madagascar the internet connectivity in the lodges is non-existing or very bad. I am sure nobody would come up with the idea that I am getting a bit lazy … which is maybe 0.0138% true. I could use my sat phone to upload the entries but that is very annoying and sitting on the veranda of our lodge is much more appealing. 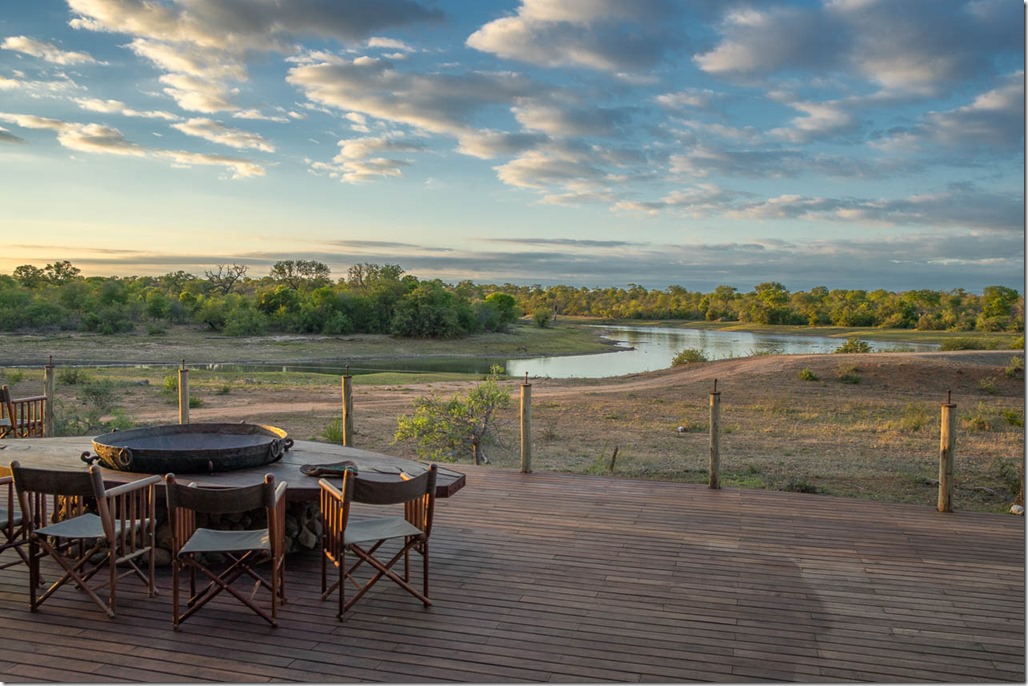 Since we are staying for two days in Erich’s lodge there was no reason to rush. In the late afternoon we did an easy game drive. While some were using an old way of transportation … 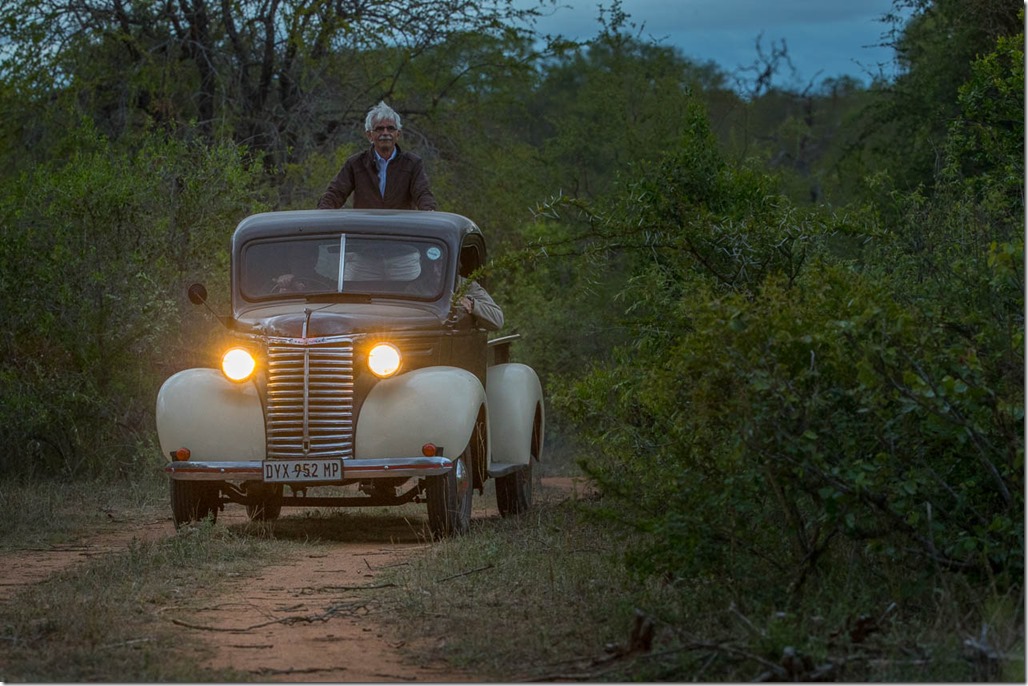 others picked the more traditional approach of a current vehicle 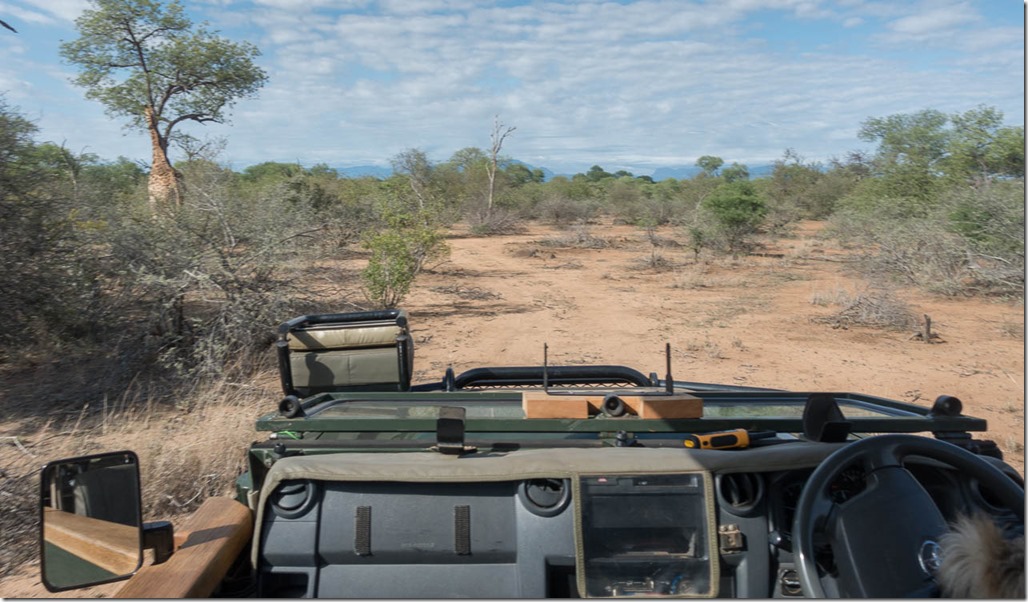 During the drive some of us were lucky and saw a Rhino. This year already over 200 have been poached in Kruger Park if it continues like that soon we won’t be able to see Rhinos anymore in the wild … Egyptian Goose, just for the sake of it. Eventually we all ended up in the same tree house to witness another nice sunset. 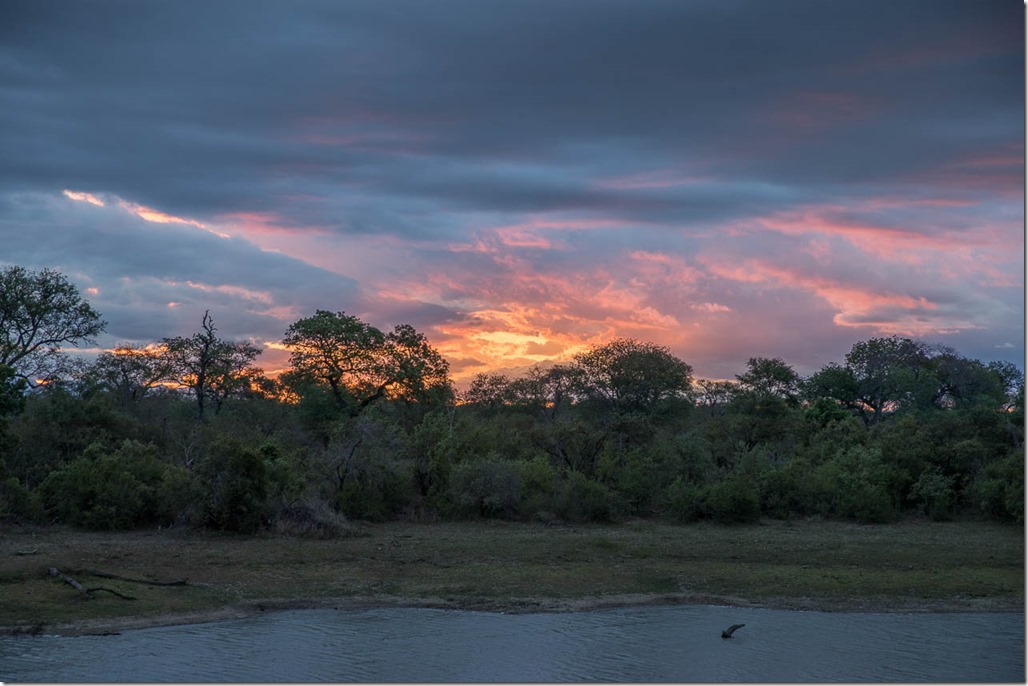 There are no further photos at this point as I was busy with other stuff. A very reasonable amount of meat is being prepared for dinner. 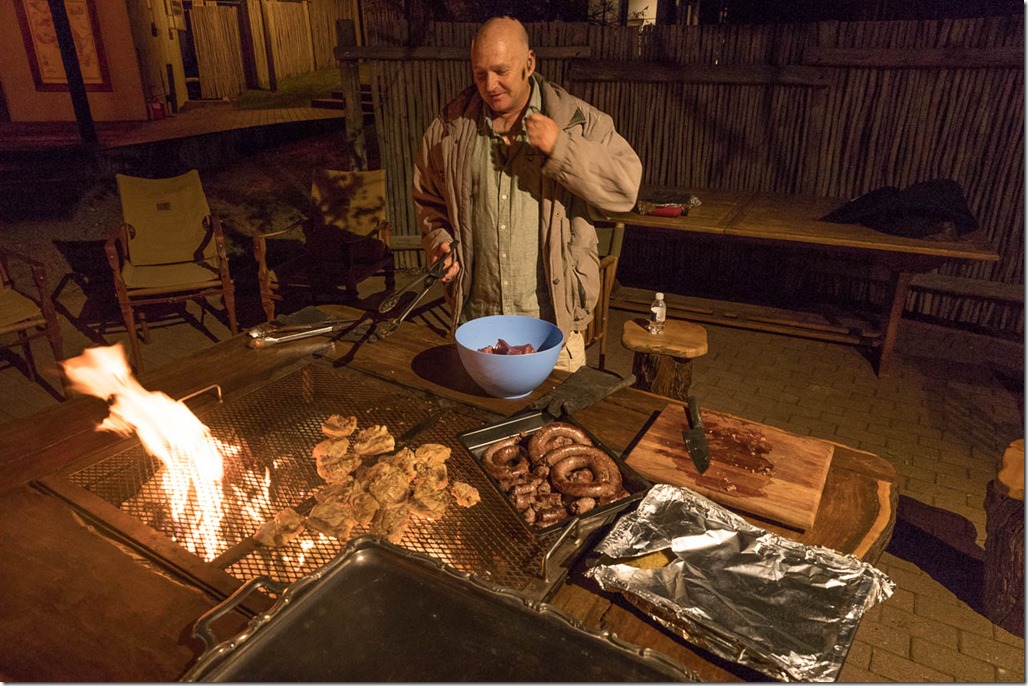 Super huge bug of some kind. 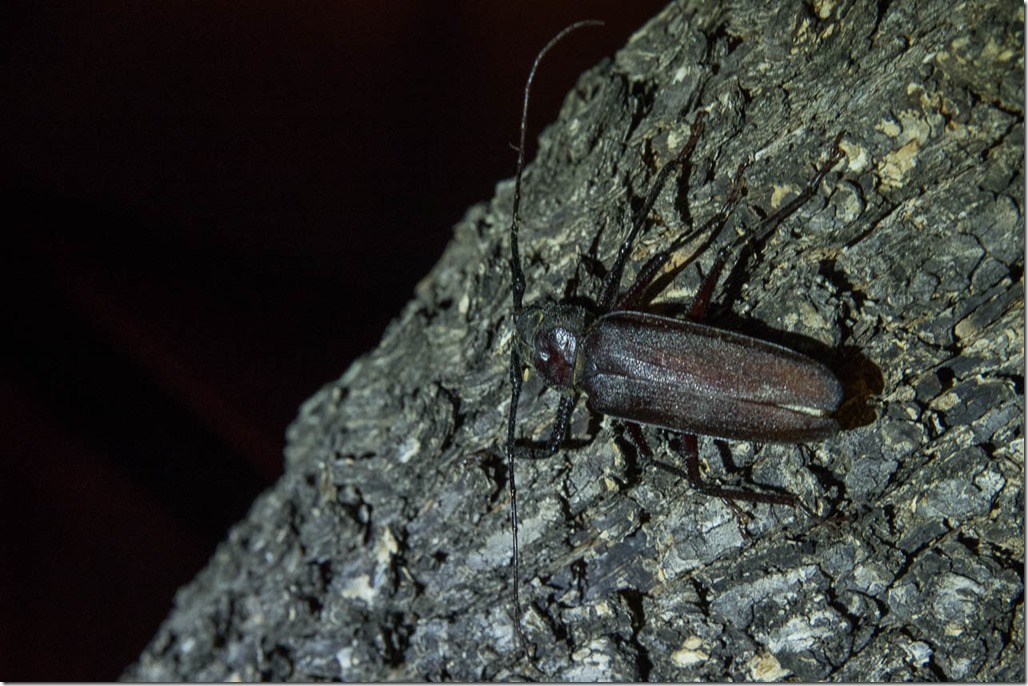 While some of us were doing more game drives the next day others were playing around with “toys for boys” like this truck which has a 300hp v8 engine built in. Imagine the sound … There was also the possibility to cool down in the pool. As I already mentioned, we are in relax mode. 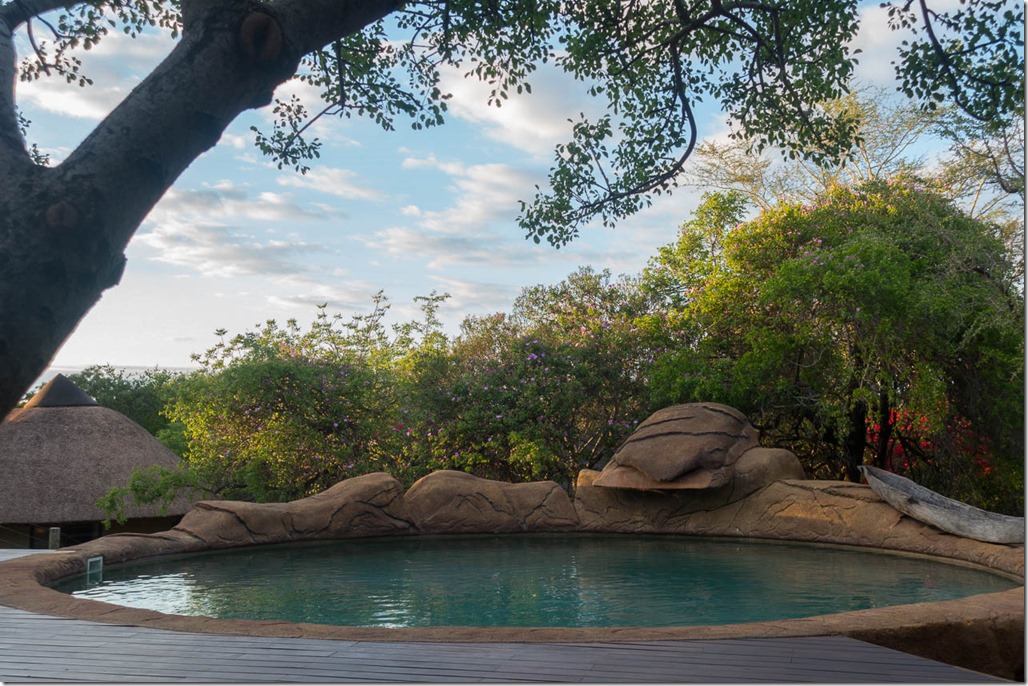 Following are a couple of pictures from our game drives. It looks like this crocodile has already sold part of it’s tail to make a had bag. 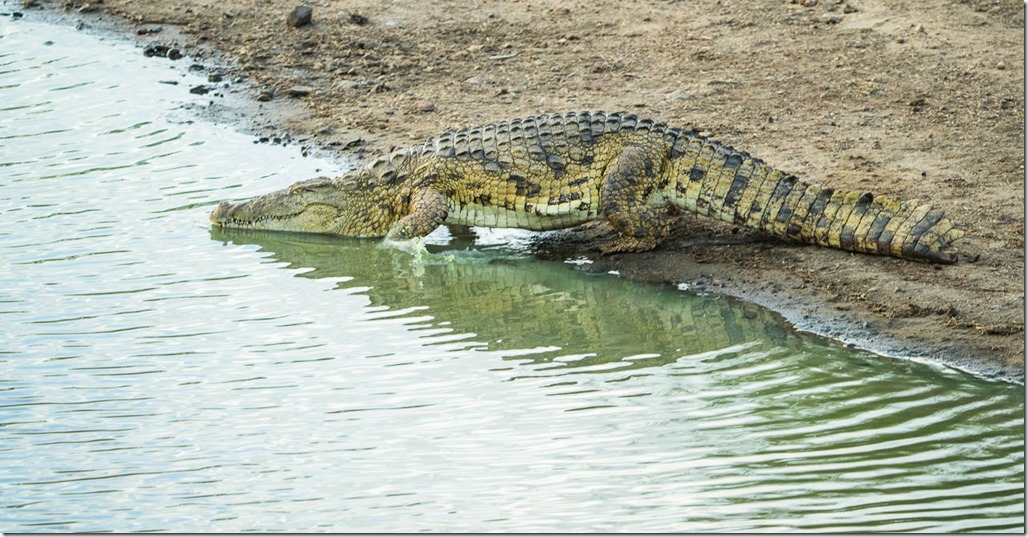 Female Kudo checking out the situation. 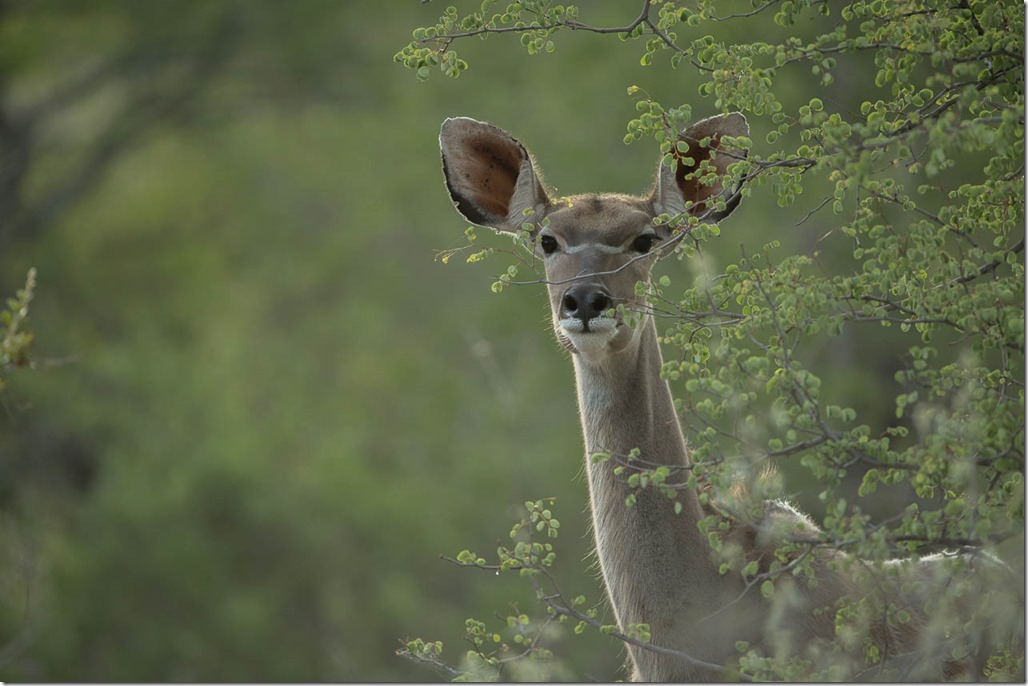 Little Steenbok. You can’t tell the size of it on this picture but a common question is: Where are the parents of this animal? Answer: This is not a young one, this is fully grown! 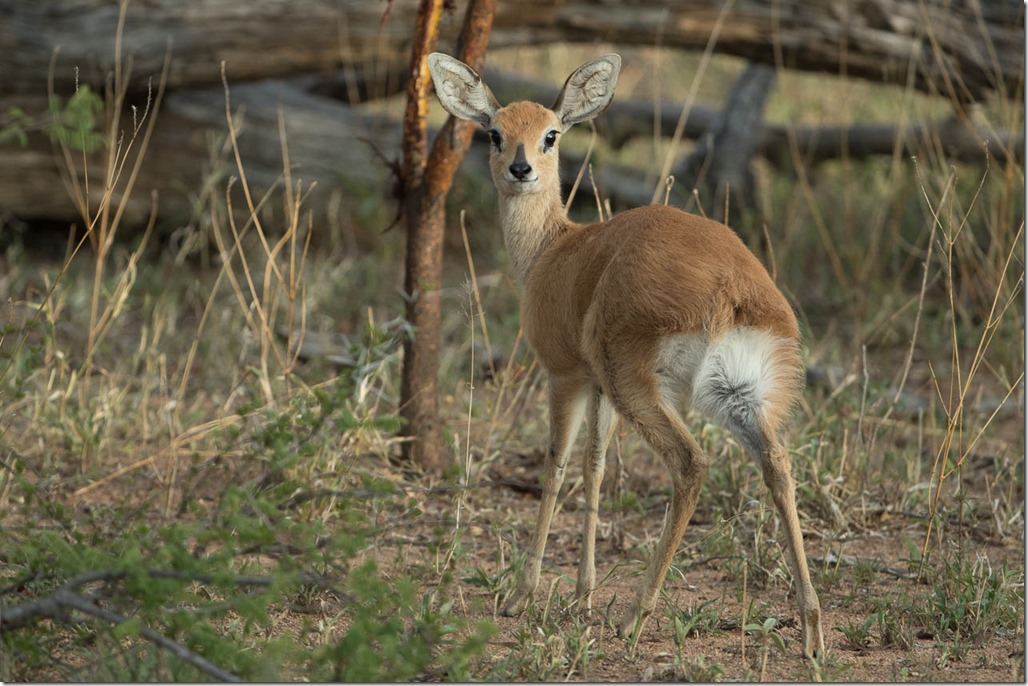 Ever wondered how long the tongue of a Giraffe is? Here is the answer. 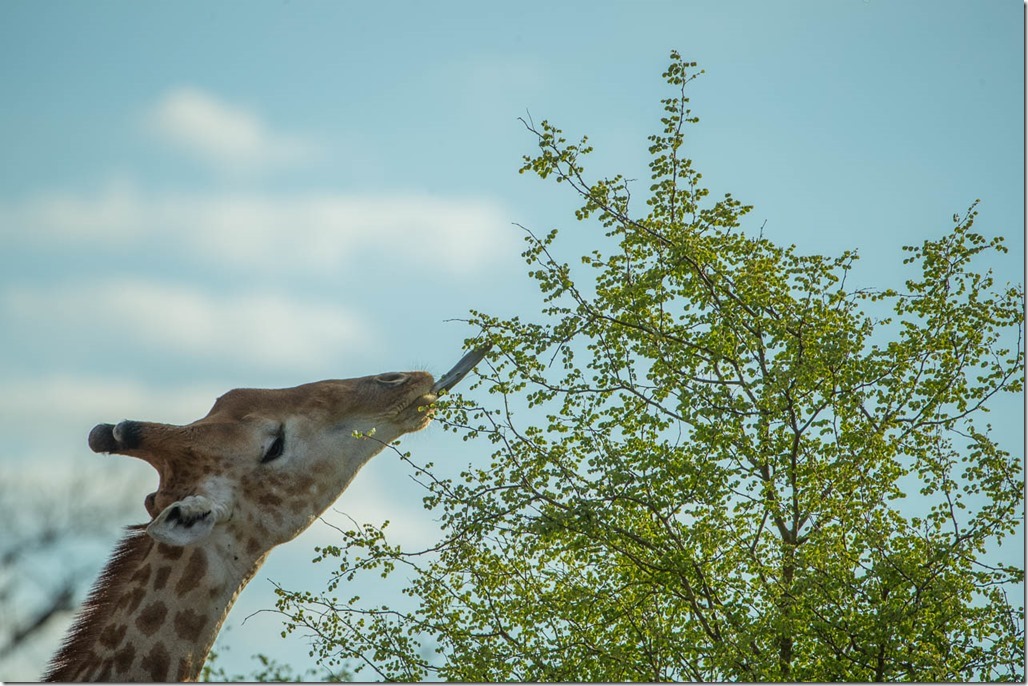 There were also some Hyenas around. The one’s on the following are young ones. 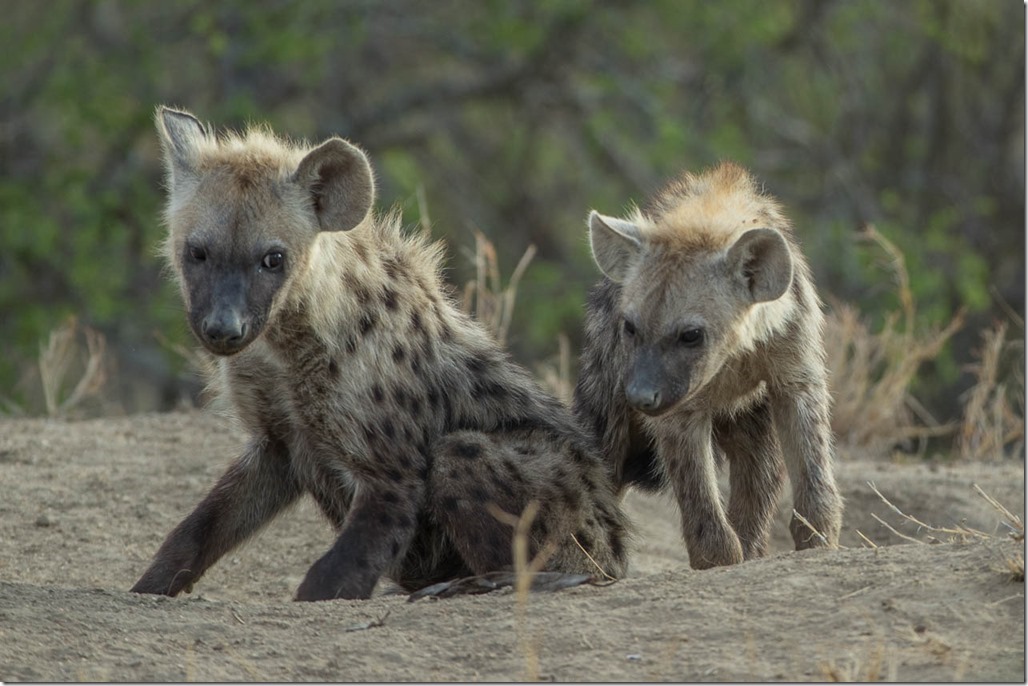 Roller ALERT! STAY BACK! DON’T MOVE! Marco is shooting. Not so bad for a start just the setting sun is missing below the wings. 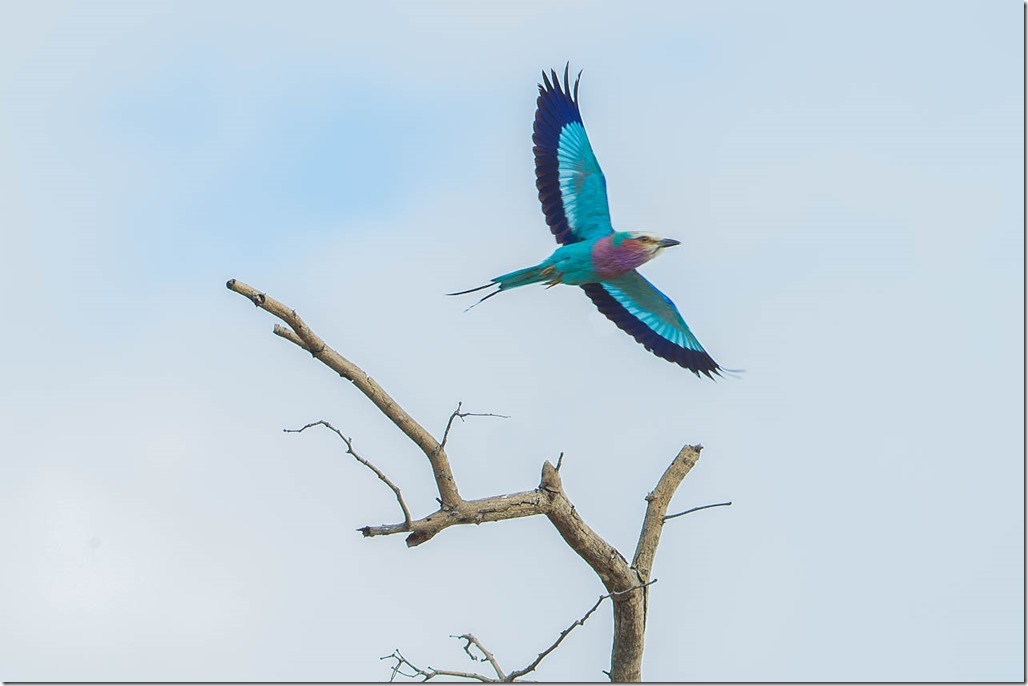 This one is not satisfied with something at all. And they are taking an afternoon break . 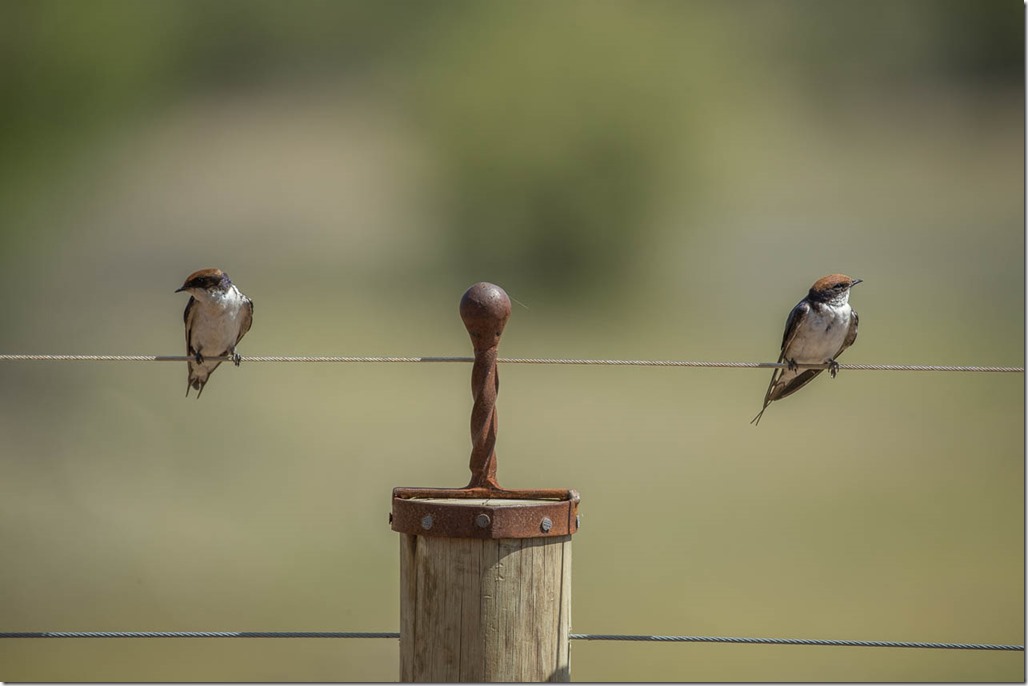 During the evening drive we saw an owl which just had caught some sort of lizard. 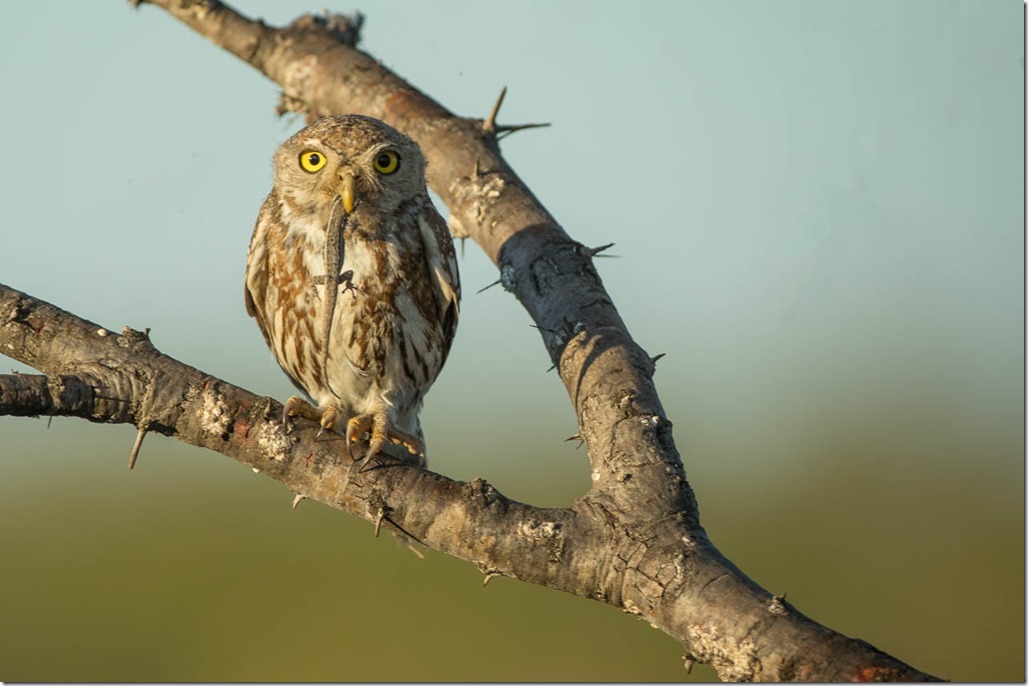 Today we went to another place for the sunset. Sun is setting behind the Drakensberg mountains. 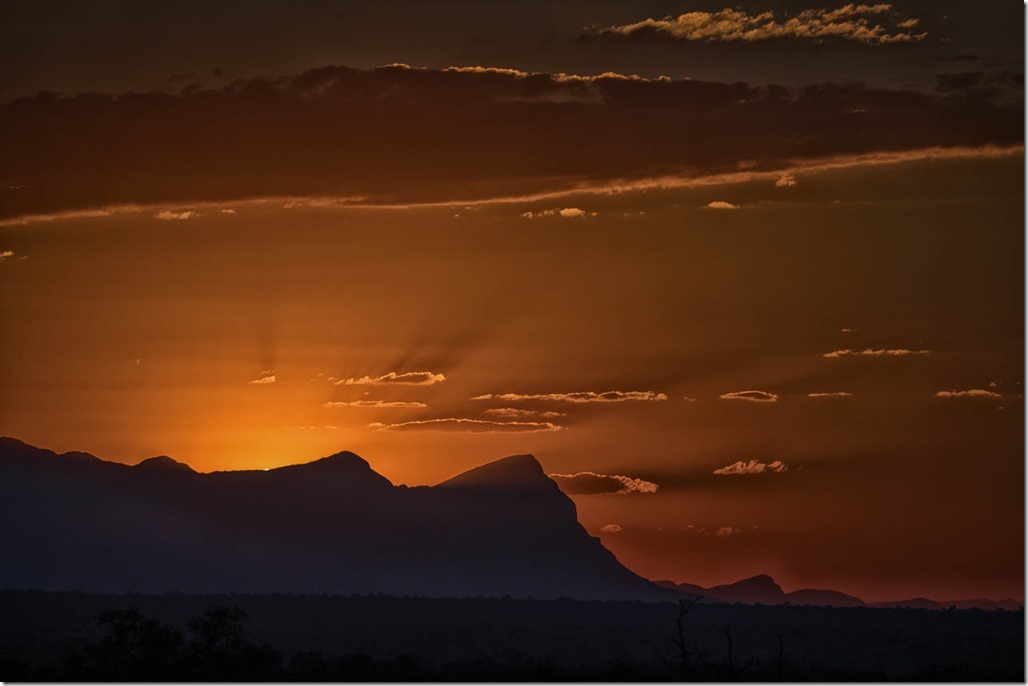 The main building of the lodge at night. Before saying goodbye to the “Bateleur’s Nest” some of us did a final game drive and were rewarded by seeing a Leopard. Today was also the day to say goodbye for some of our group as they stayed some more days in Erich’s lodge. Hubi replaced Reinhard as pilot and will fly back the Cessna together with Georg to Europe in the coming weeks with another group of passengers. I would like to take the opportunity to say thank you to the three of them! They have safely directed our plane over many amazing locations.