About Detours and Baobab Trees – Day 7

The initial plan for today was to travel on the iconic Fianarantsoa-Côte Est railway to the east cost of Madagascar. Unfortunately this train had broken down some weeks ago and therefore was not running at the moment. So we had to find something else for today. What else would be more suitable as a replacement than to visit the Baobab trees which are shown in every tourist guide of Madagascar. The only drawback with that was that the famous Avenue of the Baobabs is located on the western coast. So we first had to fly there and in the afternoon across the whole island to our destination of today, Manakara. 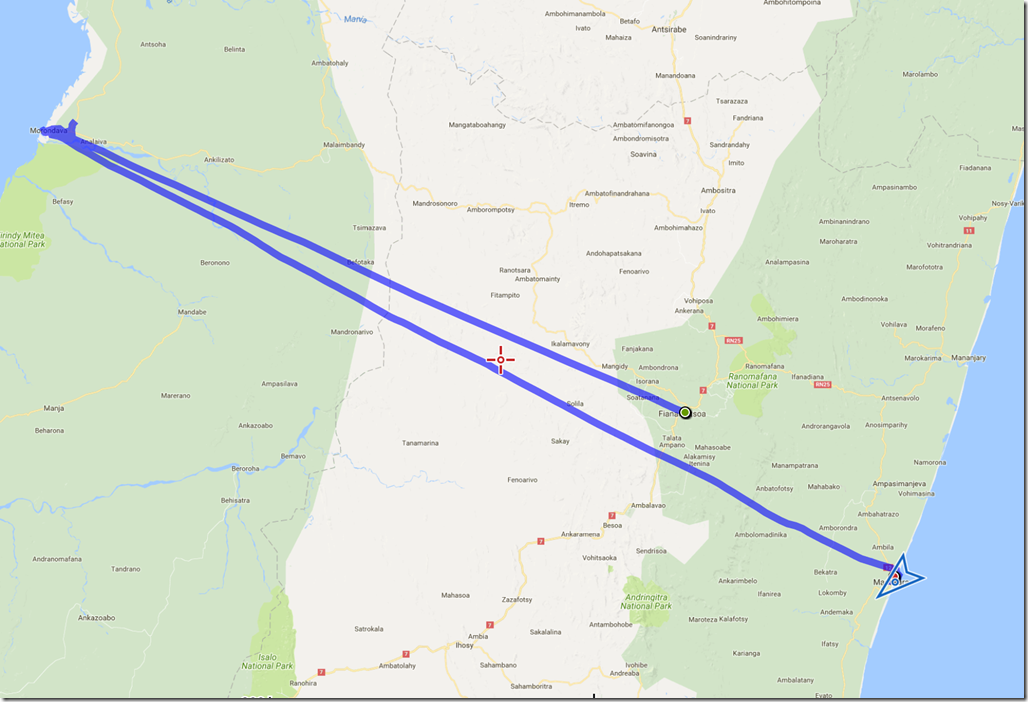 So in the morning when we woke up the weather was kind of undecided. Georg was a little bit worried and asking “do you see the mountains” but as that was still possible all was good. The following photo is the view from the hotel. 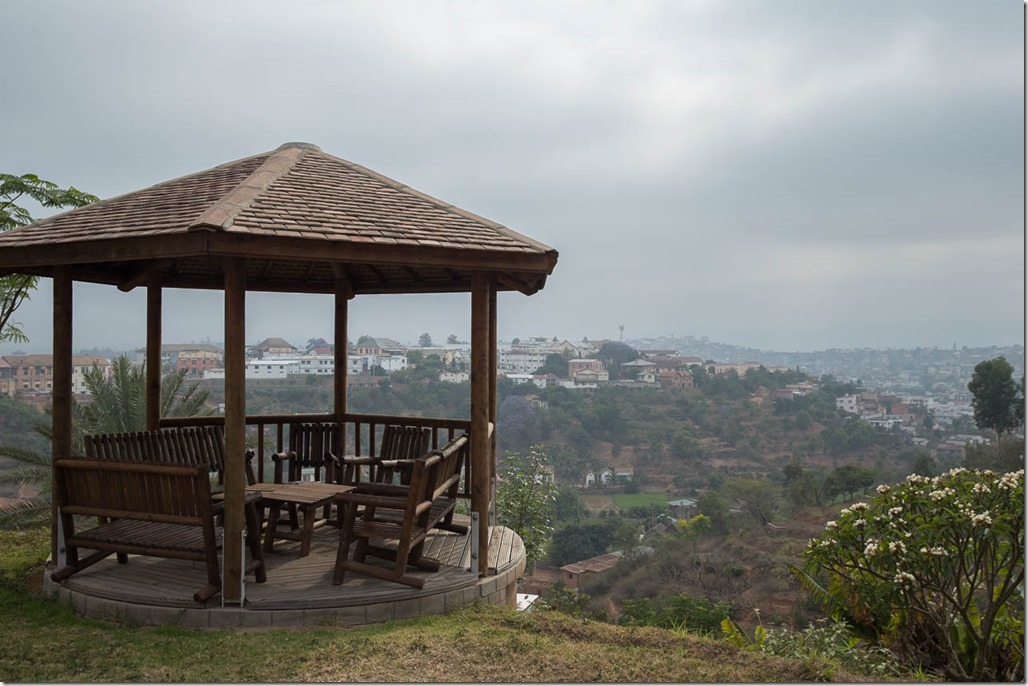 We are almost in the middle of the capital Antananarivo and Tulear where we entered Madagascar. On the road it is a rough trip of much more then 10 hours…. thank you, maybe next time. 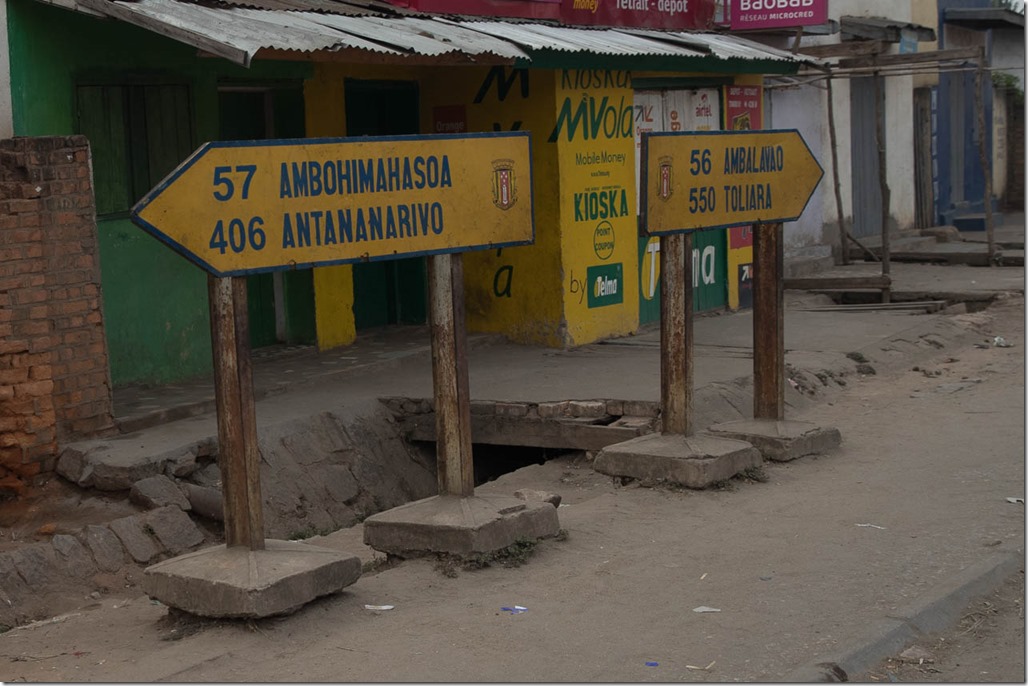 Before we were taking of the sirens were alerting everybody that a plane is going to start soon. 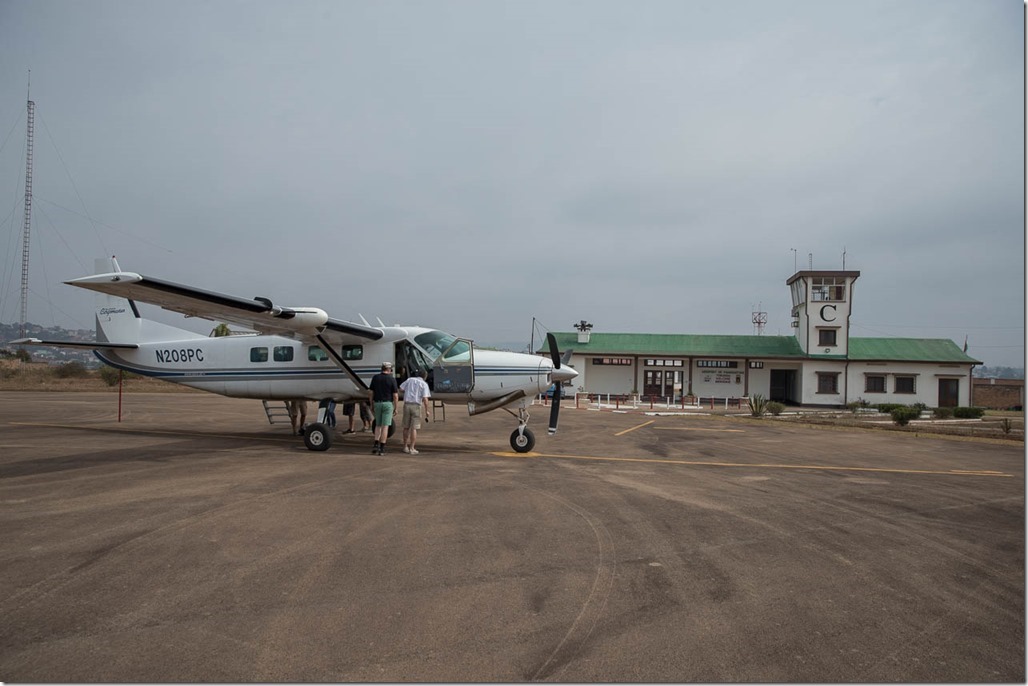 So this is another oxen cart. But I promise it will be the last one unless King Mswati III and his wives are visiting Madagascar and are  driving in an such a cart. 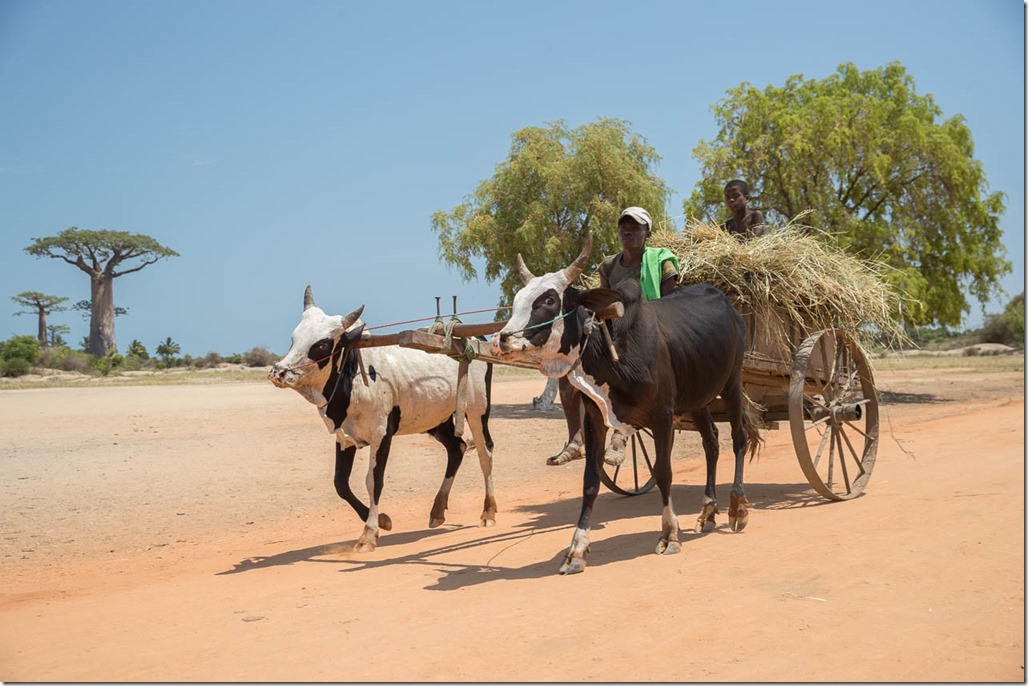 And then we were there. It was quite hot and the sun was standing very high. 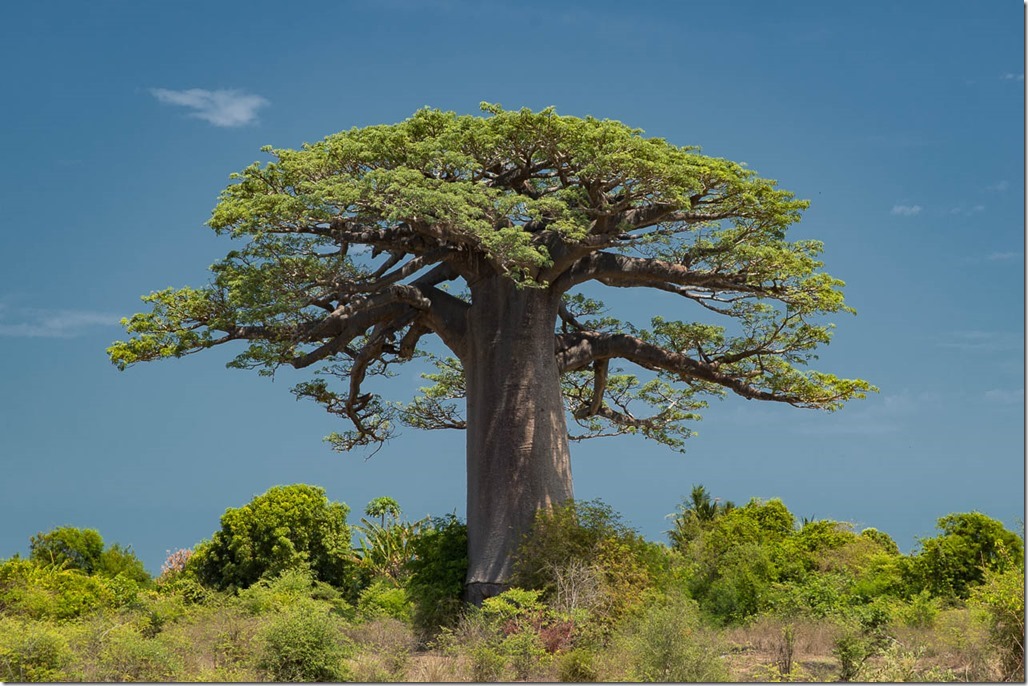 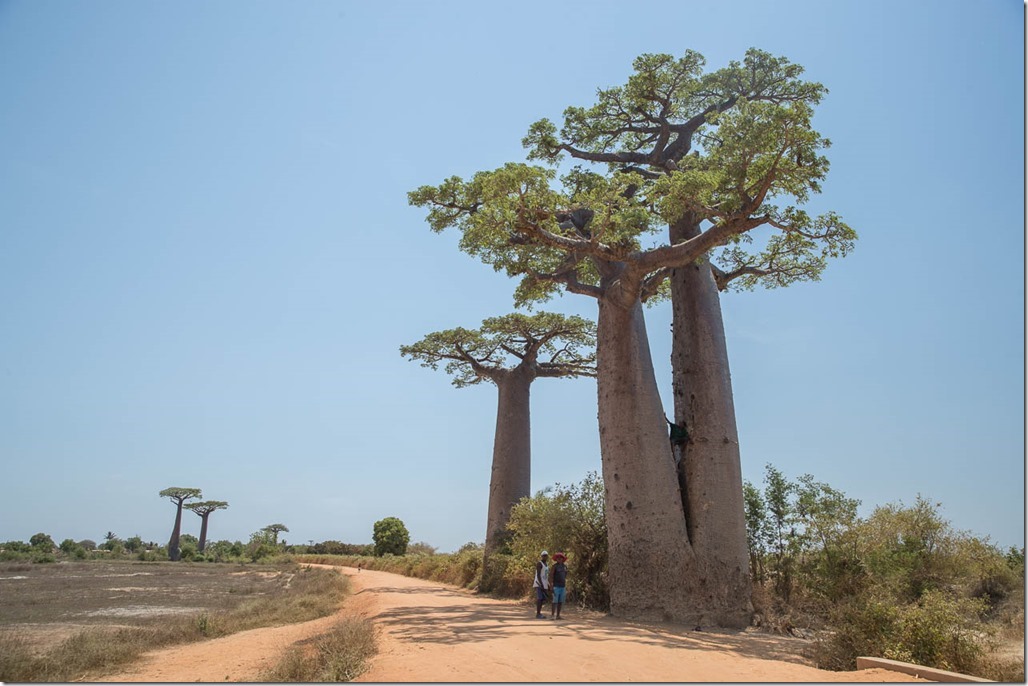 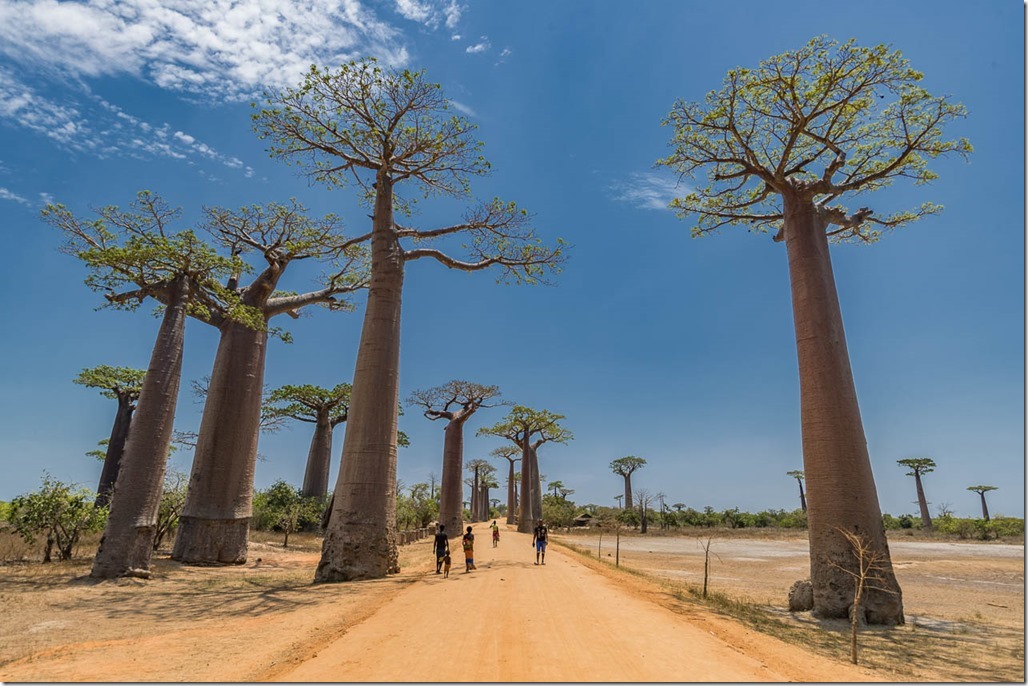 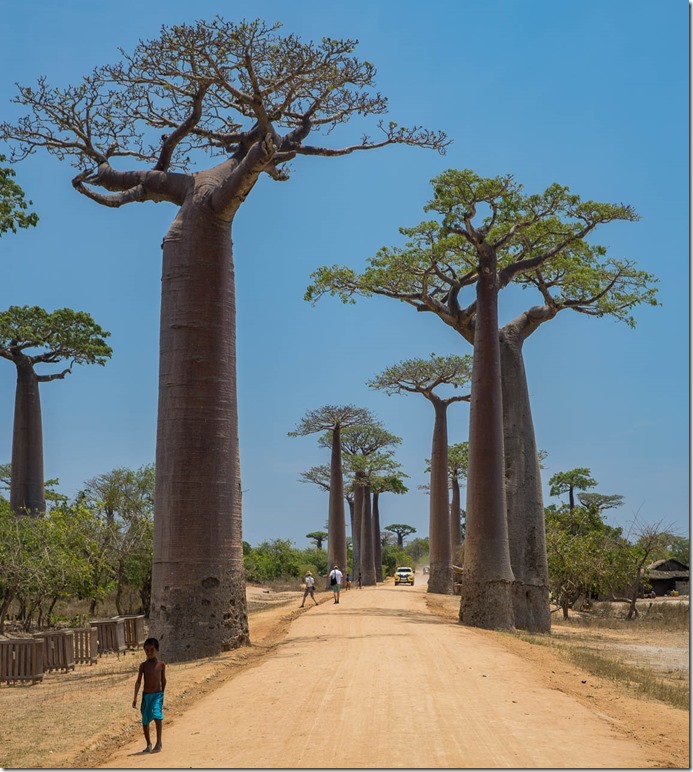 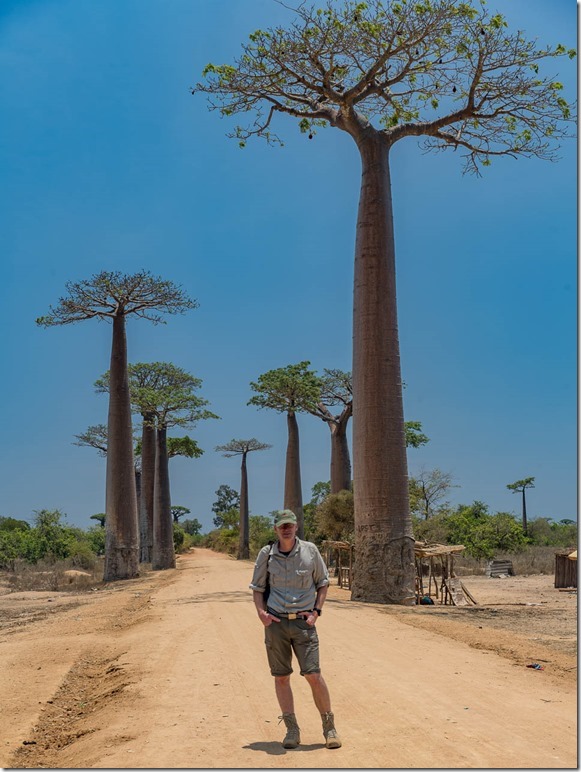 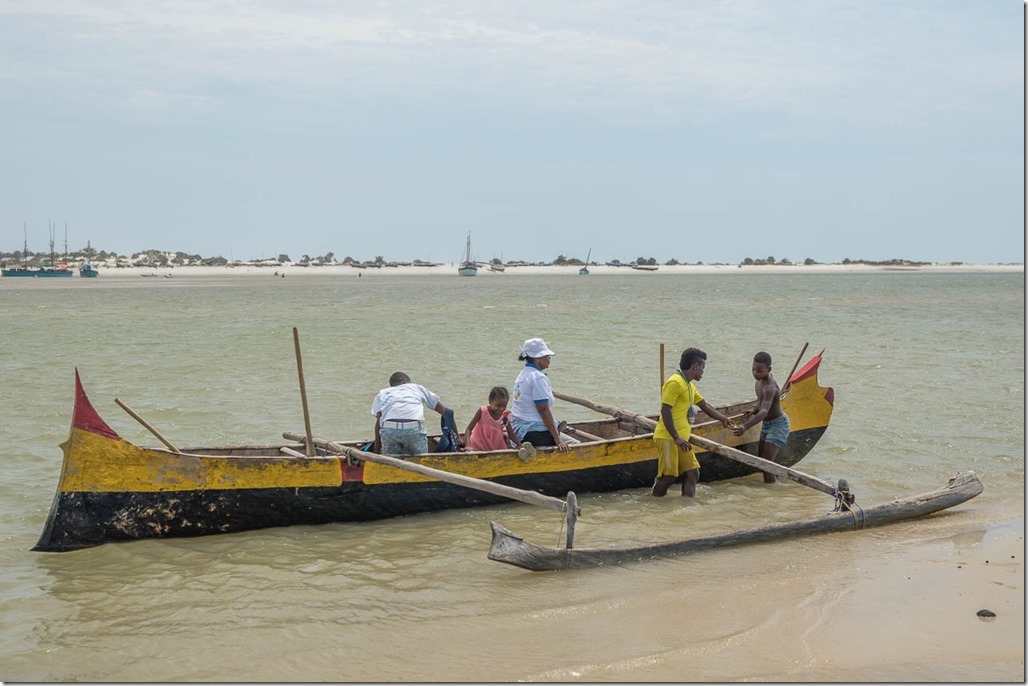 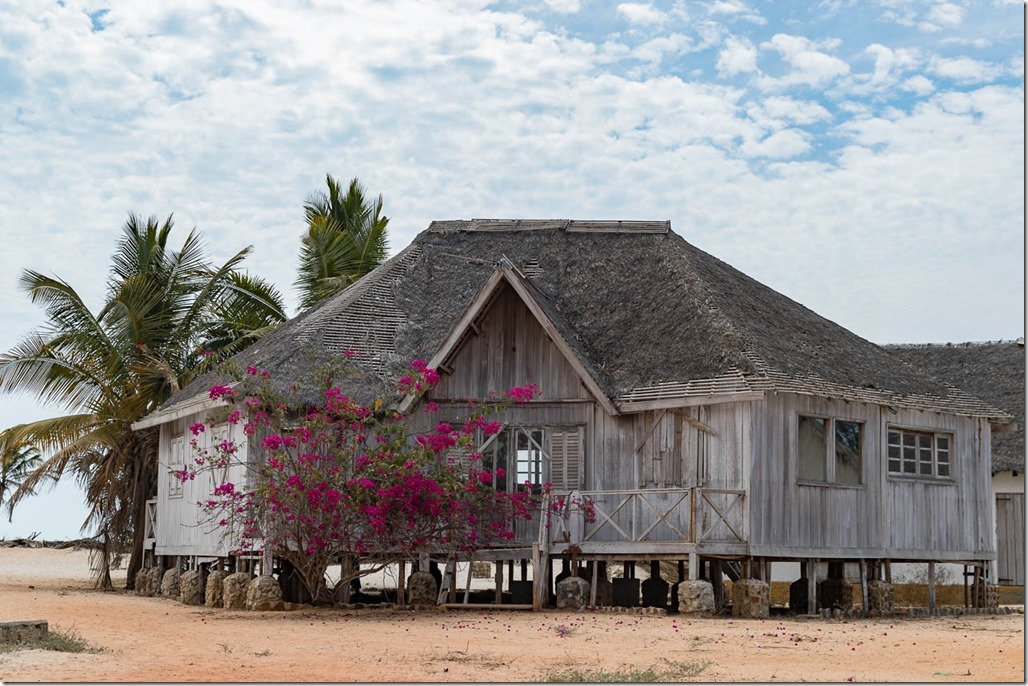 What you can do with an empty crate? 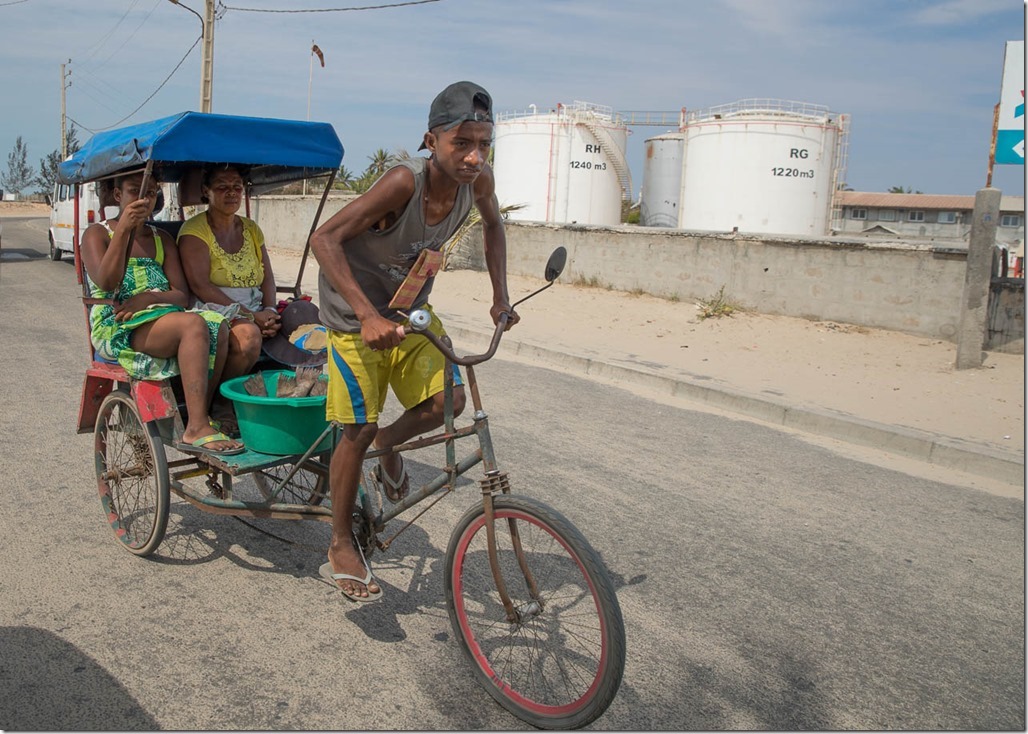 Today we were flying twice over an area which is resembling a brain first on the way to the baobab trees and the second time on the way back. The following picture was intentional selected to summarize the rest of the flight: There was nothing to see. 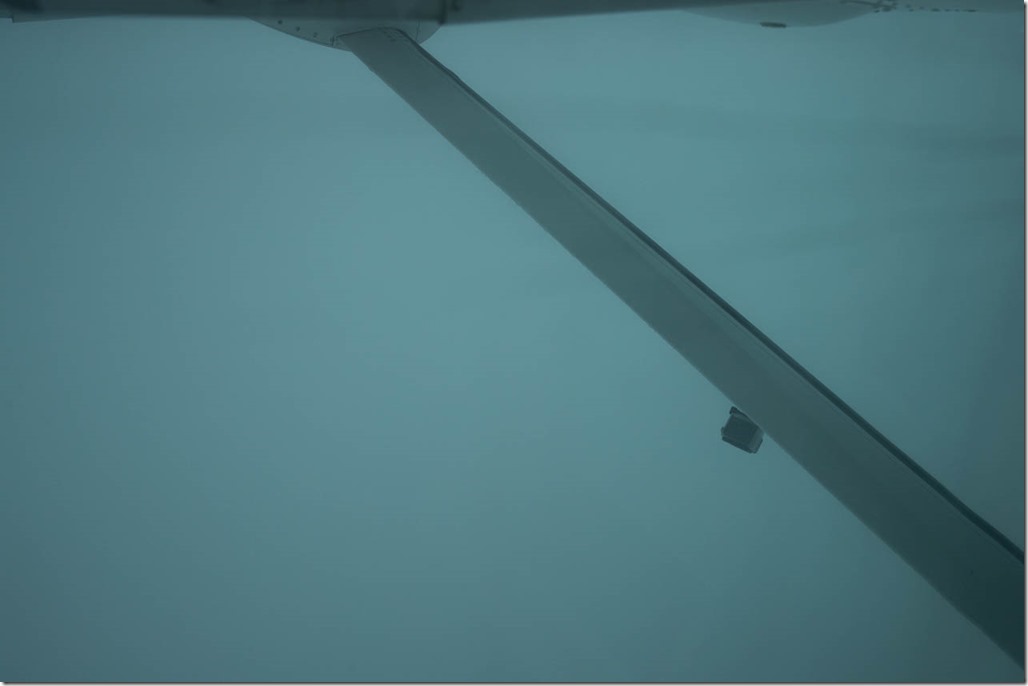 First we were flying low of the runway to make sure nobody was using it. 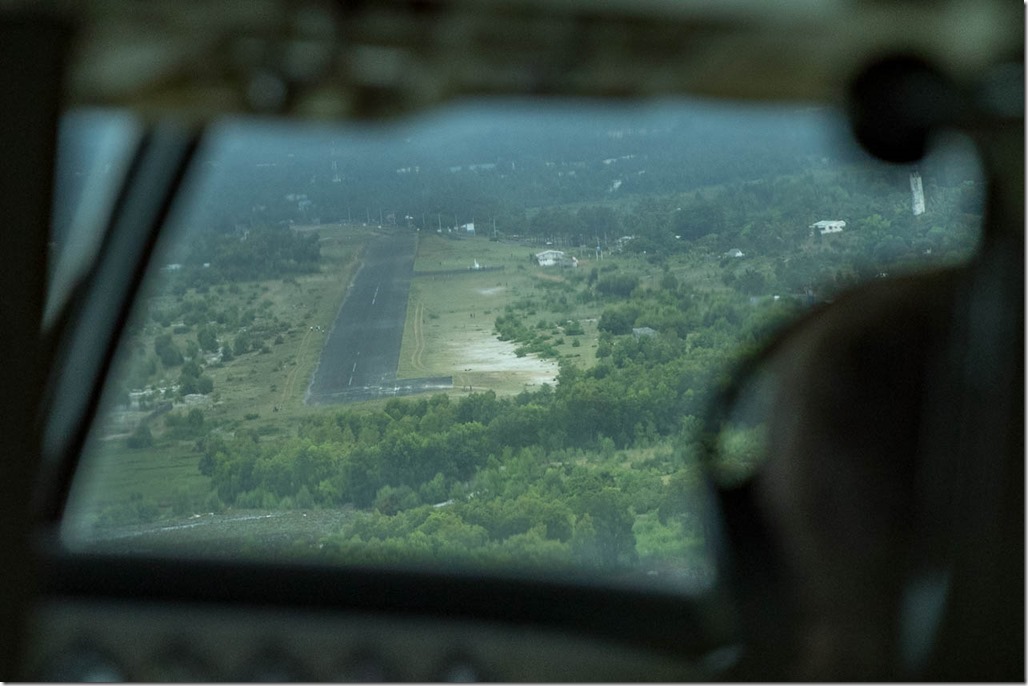 Shortly after landing people were already again on it. 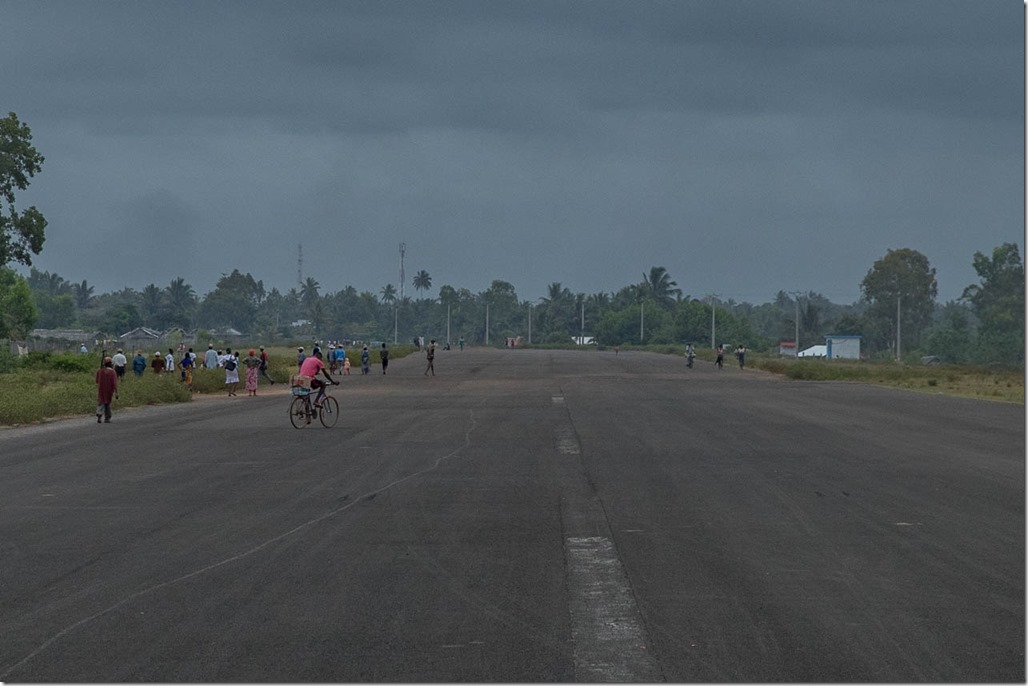 We had to push back the plane around some other plane, closely watched by many people. 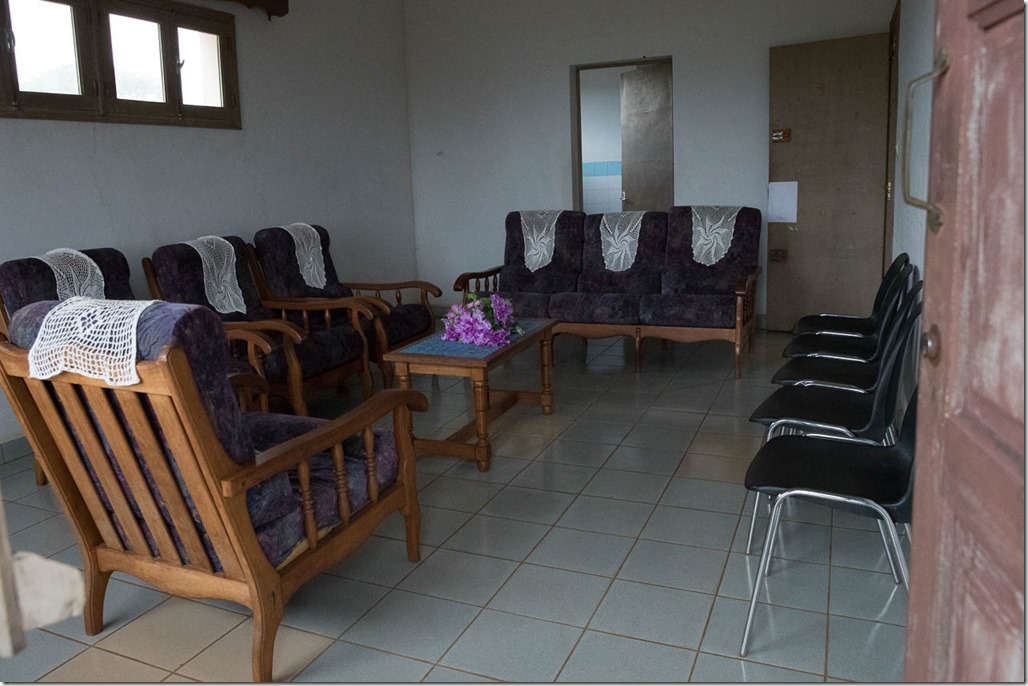 On the following picture you can see George calling someone, the driver on top of the car calling somebody else. Anyway it took quite a while until things were settled. The most difficult part was not the payment of the landing fees but to figure out who was authorized to sign the receipt since the big boss of the airstrip was somewhere else.

The car we were using seems to have quite a history. The odometer stopped working at 396234 km and some of the gear as well. Few of the warning lights were still operational meaning on and I guess the ones not were just broken. And the car was well equipped for all circumstances … And last but not least our hotel.